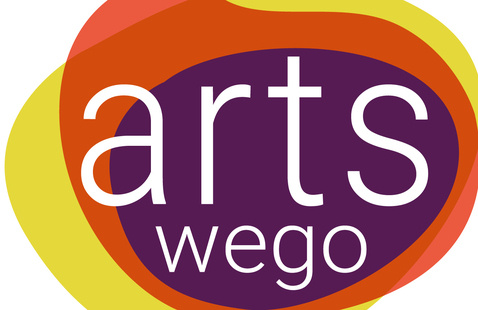 Ann Austen is an Emmy Award-winning writer/producer/showrunner whose career spans a wide range of genres and projects, from writing and co-producing "Mighty Morphin’ Power Rangers" to being Co-EP on the Obama’s Higher Ground production "Waffles and Mochi." For the past six years Ann has served as Creative Producer/Co-EP on Barbie content for Mattel, including "Barbie Dreamhouse Adventures," the feature-length animated musicals "Barbie Princess Adventure" and "Chelsea and the Lost Birthday," and "Barbie Vlogger." She is also currently EP on a new series for pre-school powerhouses Moonbug and Netflix.

With extensive development experience and a background in broadcasting, Ann has been tapped to create and produce series for many well-known companies and brands, including Apple, Gaumont, MGA, Nelvana, Saban, Spin Master, Technicolor, Universal Kids, and the National Football League. For the preschool market Ann co-wrote and executive produced "The Snowy Day" at Amazon Studios, which won the 2016 Emmy Award for Outstanding Animated Preschool Program, and received a BAFTA nomination for Best International Production.

She won both the Humanitas and the Writers Guild of America awards for her Disney Channel original movie "Johnny Tsunami." Ann prides herself on her versatility, having worked on series as diverse as "Molly Of Denali," "ReBoot: The Guardian Code," "We’re Lalaloopsy," "She-Zow" and Dreamwork’s "Dragons," but takes the most pride in her ability to make kids laugh, think and care.

No matter what project she works on, Ann always looks for a way to bring meaning to children’s lives through entertainment.