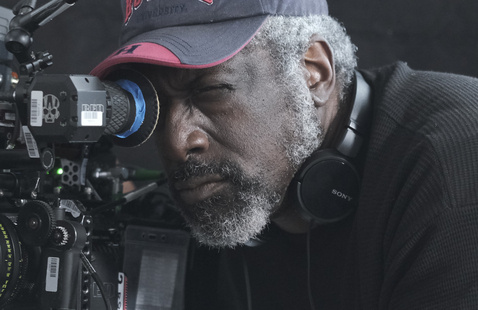 As an actor, Kevin has been seen in such films as The Mask, Steel, Congo, Tim Burton’s Planet of the Apes, and the cult classic film, Underworld. His voice credits include Young Justice, The Avengers, and Batman Beyond. Underworld was Grevioux’s first produced writing credit. He came up with the original concept/premise and wrote the original screenplay along with director Len Wiseman, launching the Underworld franchise. Using Romeo and Juliet as an archetype, Grevioux based Underworld on his experiences with interracial dating and the tension that it often causes.

Grevioux's comic writing credits include Marvel Comics’ New Warriors, Spider-Man, Young Avengers and created Adam: Legend of the Blue Marvel.  DC's Cyborg, Batman, and JSA. He sold the script for the film adaptation of his Darkstorm Studios graphic novel, I, Frankenstein, to Lakeshore Entertainment. In 2017 he released Brothers Bond with collaborator Ryan Benjamin for which he was nominated for the 2018 Eisner Award for Best Webcomic. He’s making his feature directorial debut with the upcoming action-thriller King of Killers.