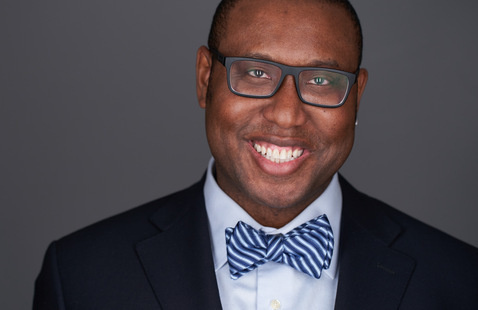 Spencer specializes in the philosophies of science, biology and race.  Spencer is one of four authors credited in the 2019 book “What Is Race? Four Political Views,” and has written a multitude of articles addressing race issues  that include “A More Radical Solution to the Race Problem,” “A Racial Classification for Medical Genetics” and “Racial Realism II: Are Folk Races Real?”

The SUNY Oswego philosophy department’s annual free lecture series has honored Warren Steinkraus since 1988. The late Oswego professor was co-founder of numerous philosophical societies. He was also an associate editor of the philosophy journal Idealistic Studies. Steinkraus, who died in 1990, consistently demonstrated genuine commitment to ideals such as equality, peace, nonviolence and aesthetic quality.

Use this link on Nov. 4 to access his Zoom presentation.

Use this link on Nov. 4 to access his Zoom presentation