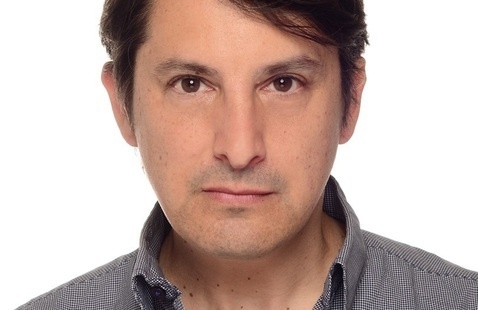 Rice University professor of philosophy Dr. Uriah Kriegel will be giving this year's Warren Steinkraus Lecture Series talk. This lecture series is hosted by the SUNY Oswego philosophy department. Dr. Kriegel's talk is titled "Advice to Moral Anti Realists." It will be held remotely via Zoom.

The abstract for Dr. Kriegel's talk is as follows:

As I will use the term, “moral antirealism” is the view that there are no mind-independent moral facts. While many find antirealism more ontologically savory than realism in this area, a major line of resistance to moral antirealism rests on the observation that moral discourse, moral thought, and moral phenomenology all appear to carry a realist presumption. Antirealists have traditionally addressed this resistance in one of two ways: (a) trying to undermine the appearance of a realist presumption; (b) accepting the realist presumption and embracing an “error theory” about moral discourse, thought, and phenomenology. Here I offer the antirealist a third way to handle the phenomena: I show how moral antirealists can grant realists everything they say about moral discourse, thought, and phenomenology, without embracing error theory. The key will be a proper appreciation of the intricate structure of central moral concepts, notably the concepts good, bad, right, and wrong.